Why 2020 Is A Critical Global Tipping Point For Social Media

Why 2020 Is A Critical Global Tipping Point For Social Media 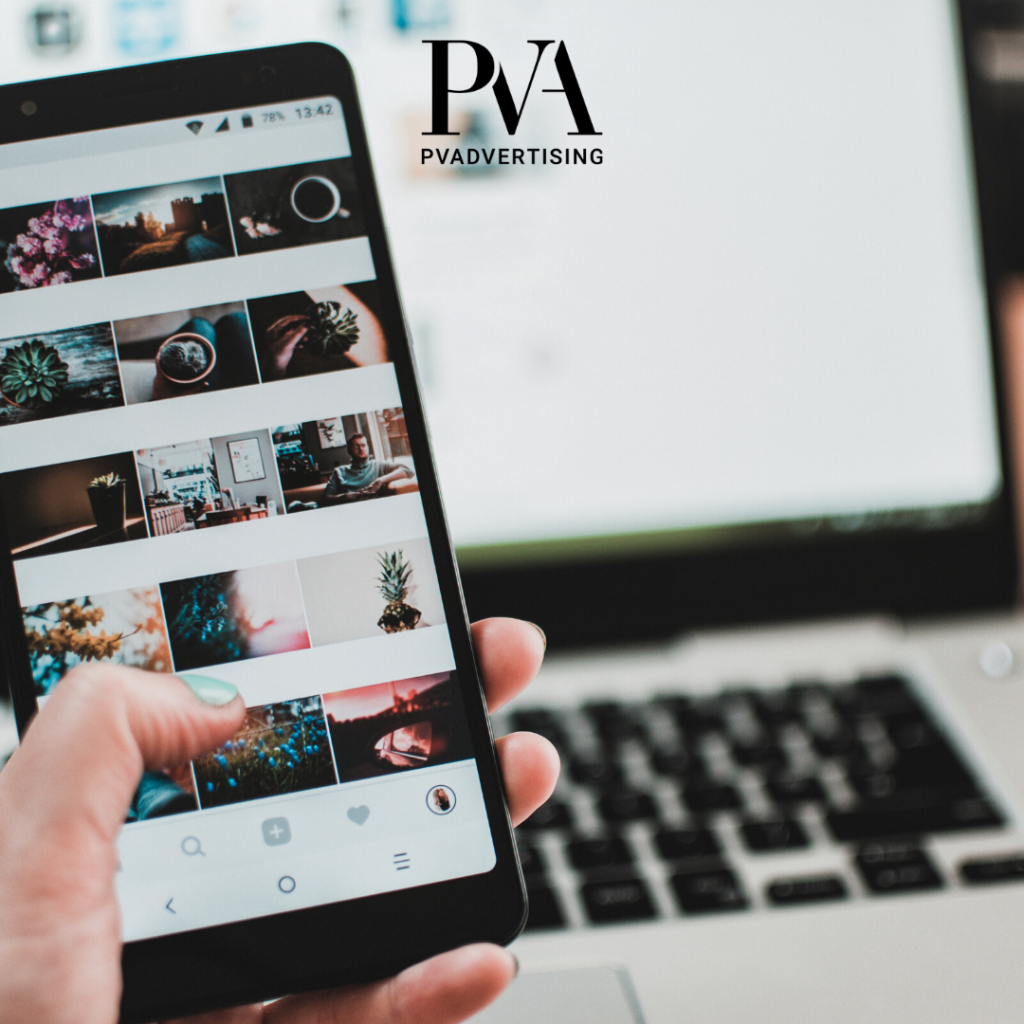 This year is likely the last one ever in which you can say that more than half the planet is not on social media.

Hootsuite just released a massive digital state of the union report. Some of the high-level findings:

That 3.8 billion is 49% of the planet’s population, and it grew 9% over the past year. That means it’s extremely likely that sometime this calendar year, more than half of all of us will be active social media users. Whether that’s scary or wonderful depends on how you perceive the social benefits of social platforms — and maybe whether your last name is Zuckerberg — but either way, it’s amazing.

Besides the overall growth, what’s changing?

For one thing, the way we interact with our devices, says Simon Kemp, who wrote the report:

“One of the really interesting changes that we’ve been noticing … is the rising use of new kinds of interfaces,” Kemp says. “Increasingly, especially in developing economies and especially in the East, we’re seeing the rise of voice interfaces.”

That’s not just about Amazon Echo, Google Home, or similar smart speakers from Huawei or Alibaba. Rather, it’s about using voice on mobile devices as well. Plus, Kemp says, image search is getting a lot more popular.

Interestingly, the region with the highest percentage of social media users is Eastern Asia. Mostly driven by China and the huge success of WeChat and other apps, 71% of people in the area are active on social media. In North America, that number is 69%, while Western Europe is comparatively low, at just 54%.

In Middle Africa, however?

Only 6% of people are active on social media.

The highest penetration of internet users is not a shock: Northern Europe, where 95% of the population uses the internet. That compares with just 22% in Middle Africa, 48% in Southern Asia, and 66% in Central America.

If 49% of the planet is on social media, where are they all?

Facebook seems secure in its virtual ownership of social, but Kemp says we all use a number of social networks and messaging platforms:

“So I think there’s a difference between the most used and the fact that a lot of us actually use a suite of these, so it’s not just one Messenger,” he told me. “When you’re speaking to people around the world, you may use different applications to speak to different groups.”

All apps are getting more social now, Hootsuite vice president Henk Campher said, citing even Google Maps as getting social components in the last few weeks.

It will not come as a shock to anyone that the amount of time we spend on digital platforms is rising quickly as well, with some nations spending an average of 10 hours each day on the internet.

“6 hours and 42-43 minutes [is the average] spent on the internet worldwide,” Kemp says. “You’ve got Japan at the low end which is 4-5 hours a day, and then you’ve got the Philippines at the high end which is roughly 10 hours a day, every single day.”

That time could be doubled up, Campher noted, because people watch Netflix while also scrolling through Twitter on their phones.

(Interesting sidebar on Twitter: twice as many people use Twitter as actually log into it, according to Hootsuite’s data. That means that the site has a much bigger audience than it reports in its earnings calls, Kemp said.)

Each social platform, of course, is slightly different. And people select the ones they want to engage with for different reasons. I asked Campher to characterize each one, and here’s what he came up with. (Full disclosure: it’s my interpretation of how he described each platform.)

And of course, those are primarily the western options. There are plenty of other networks and platforms in China, India, Russia, and other places around the planet. With the growth and momentum that Hootsuite documented, next year we’re likely to see more than 50% of the planet on social: perhaps as many as four billion people connected.

The question that we’re asking right now, of course, is what exactly it is changing, and whether that change is for the better or the worse.

This interview is part of the Tech First Draft podcast. You can find a complete transcript here.

This website uses cookies to improve your experience while you navigate through the website. Out of these, the cookies that are categorized as necessary are stored on your browser as they are essential for the working of basic functionalities of the website. We also use third-party cookies that help us analyze and understand how you use this website. These cookies will be stored in your browser only with your consent. You also have the option to opt-out of these cookies. But opting out of some of these cookies may affect your browsing experience.
Necessary Always Enabled

Performance cookies are used to understand and analyze the key performance indexes of the website which helps in delivering a better user experience for the visitors.

Analytical cookies are used to understand how visitors interact with the website. These cookies help provide information on metrics the number of visitors, bounce rate, traffic source, etc.

Advertisement cookies are used to provide visitors with relevant ads and marketing campaigns. These cookies track visitors across websites and collect information to provide customized ads.

Other uncategorized cookies are those that are being analyzed and have not been classified into a category as yet.